“Capitalists in the 1970s realized they no longer needed to pay high wages to American, European and Japanese workers, when they could simply relocate their centers to countries with no wage regulations” -Professor and Economist Richard Wolf 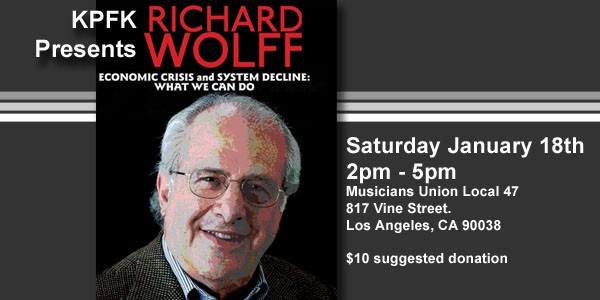