. . . “This led to a notice of public auction and sale of the studio building at 1929 Martin Luther King Jr Way for seven years of unpaid property taxes. A certified letter sent to KPFA on January 17, 2020 from the Tax Collector’s office has disappeared into the ether.

In comments to station staff and to the press, UIR members of KPFA’s station board and KPFA’s business manager have blamed the default on an involuntary name change forced on the Pacifica Foundation when a scam outfit registered the Pacifica Foundation name with the state. However, that is not the reason for the property tax default.

The last filing made to the Alameda County Assessor was filed on February 15, 2012. The 2013 filing was due on February 15, 2013 and was not made. The filing at the Secretary of State of another Pacifica Foundation by the scam outfit occurred on February 26, 2013, or 11 days after the initial default. The Pacifica Foundation did not change its name until March 19, 2013 or 34 days after the property tax default. The failure to file and the initial property tax default on February 15, 2013 was not caused by the name change because the name change had not happened yet. Unless someone was in possession of a crystal ball, the two things were unrelated.

In other news, Pacifica members should shortly get a ballot in the mail asking them to weigh in on a proposed substitute set of bylaws, created mostly by the UIR/Save KPFA group at KPFA. These anti-democratic . . . ” 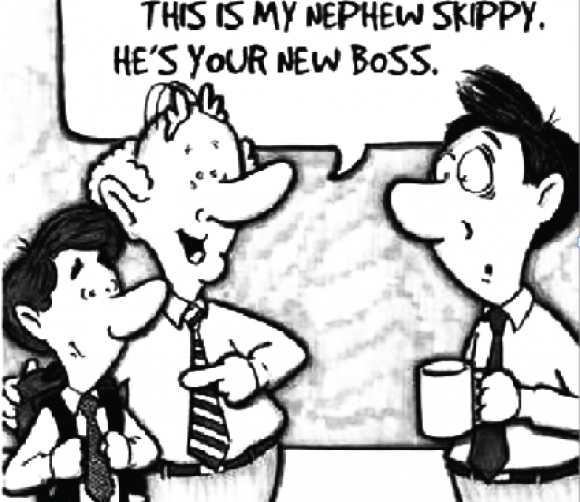